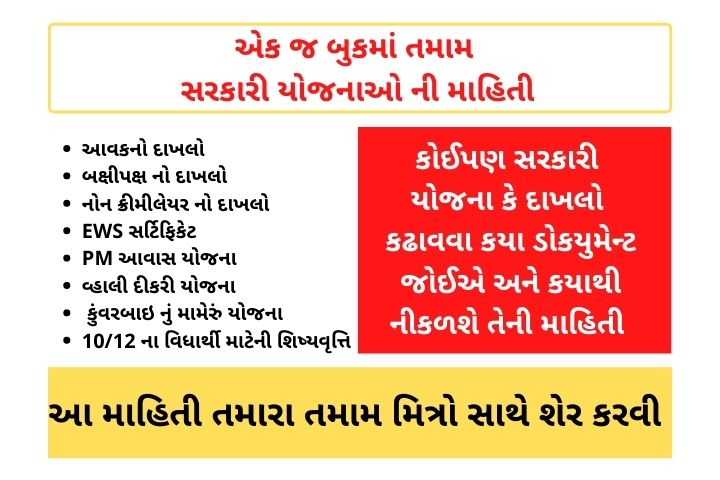 PM Modi Yojana, the Government of India is extending various types of welfare schemes to all eligible beneficiaries of the country. After becoming the Prime Minister in the year 2014, Honorable Prime Minister Shri Narendra Modi has launched many schemes in the interest of the country. Today, through this article, we will provide you the main information about the main schemes launched by the Prime Minister like documents, benefits, important dates, registration process, user guidelines and official website.

The objective of all these above welfare schemes is to make the country develop, to improve the economic economy of the country, to provide good facilities to the citizens, good options for self-sufficient living, good health services, good employment, better environment etc. To achieve all these objectives, PM Modi Yojana schemes are implemented by the Prime Minister from time to time and we will continue to hope that the government will implement many similar welfare schemes in the country.

PM Vani Scheme
PM Vani Yojana has been started by our country’s Prime Minister Narendra Modi on 9th December 2020. Under this scheme, Wi-Fi facilities will be provided at all public places. This facility will be completely free. WiFi revolution will come in the country through PM Vani Yojana. So that business will also get a boost and employment opportunities will also increase. Public Data Centers will be opened all over the country for successful implementation of PM Vani Yojana. Through which Wi-Fi facility will be provided to all the citizens of the country.

ayushman bharat scheme
Under this scheme, the government wants to provide good health services to the citizens of the country and various types of awareness programs are also being run by the government for the purpose of the scheme. Under the Pradhan Mantri Ayushman Bharat Yojana, the central government provides health insurance up to 500000 to each beneficiary family and makes them worth it so that they can get treatment for serious diseases in hospitals free of cost. Under this scheme, various government government hospitals have been included by the government and treatment facilities are provided for 1350 listed diseases. Click here for more information about the scheme.

Prime Minister Atal Pension Yojana
Under Atal Pension Yojana, the central government provides various types of pension schemes. By applying under the scheme, any beneficiary can secure his future and can get monthly pension after 60 years of age. This scheme makes the beneficiaries empowered, self-reliant and secures their future. It is a social security pension scheme and for more information about this scheme click here

Maternity Vandana Scheme
Under the scheme, the central government provides Rs 6000 as financial assistance to pregnant women, under the Pradhan Mantri Pregnancy Assistance Scheme 2019, this financial assistance is provided to women who are pregnant and lactating for the first time. To know more about the scheme like registration process application form and eligibility, click here.