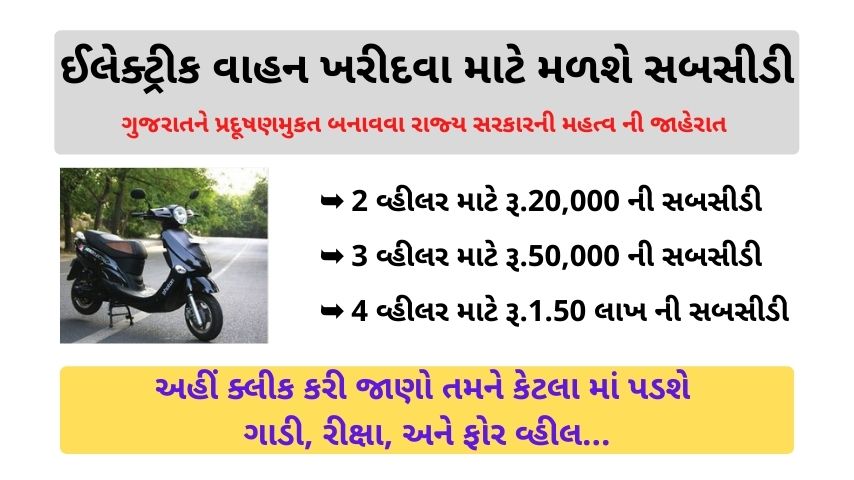 Vijay Rupani made the announcement at a press conference for New E-Vehicle Subsidy in Gujarat. E-Vehicle technology Subsidies will be promoted by Gujarat government. The subsidy for e-motors Rs 20,000 for two-wheeler and Rs 1.5 lakh for four-wheeler.

Will happen. The State Government with the careful consideration and opinions and assistance of various experts in the field of electric vehicles related to technology, manufacturing process as well as e-vehicles.

This e-vehicle policy of Gujarat has been formulated keeping in view the factors and policies of the Government of India. Rupani said that Gujarat Electric Vehicle Policy is mainly
Special emphasis has been given on four things. 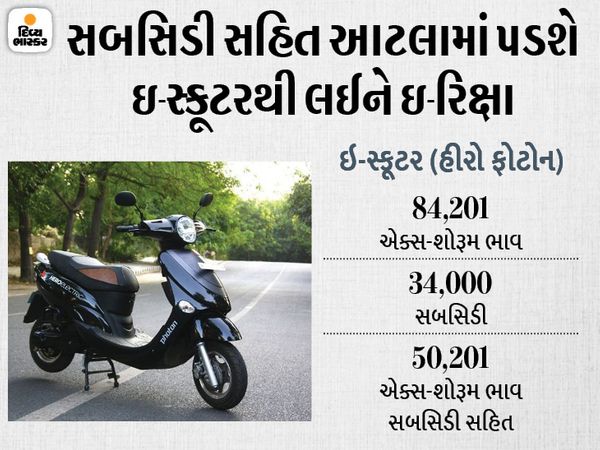 To increase the use of electric vehicles in the state, to make the state a manufacturing hub for the production of e-vehicles and related equipment as well as in the field of electric mobility.
The multiple goals are to encourage young startups and investors as well as protect the environment by reducing air-noise pollution from vehicle fuel fumes.
Of the policy. It is estimated that 1 lakh 10 thousand two-wheelers, 70 thousand three-wheelers and 20 thousand four-wheelers will come to the state in the next 4 years. From such vehicles
Consumption costs per kilometer are on average 30 to 50 per cent lower than other vehicles, as well as a significant reduction in air pollution. 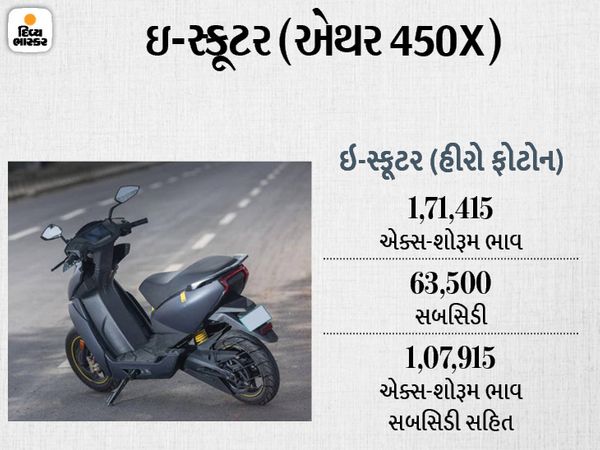 Carbon emissions will be reduced by 6 lakh tonnes

In the next four years, when 2 lakh electric vehicles come on the roads of Gujarat, at least about five crore rupees of fuel will be saved and approximately 6
It is estimated that carbon emissions will decrease by one lakh tonnes. The notion that electric vehicles are expensive and beyond the reach of the average person is dispelled 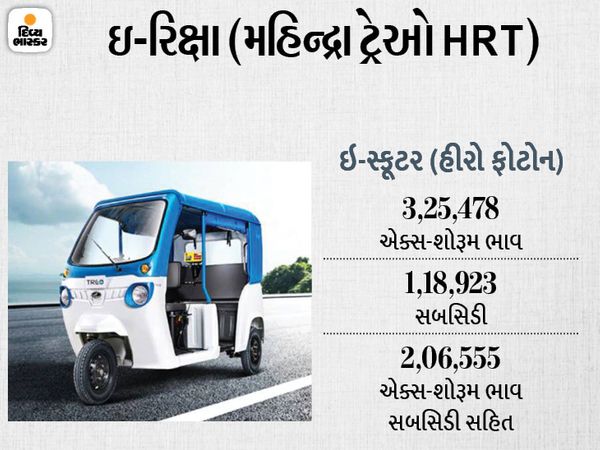 The policy is based on the idea that the target of using two lakh electric vehicles in four years will become a reality. State Government Procurement of Electric Vehicles
For Rs. Will give a subsidy of 10 thousand.

➥ Everyone gets equal opportunity to invest in the state of Gujarat.
➥ Launched a new policy today.
➥ Electric vehicles are used by more people.
➥ The announcement was made to reduce petrol-diesel consumption.
➥ Electric vehicles reduce pollution.
➥ The goal of becoming an electric vehicle for people is important.
➥ The government emphasizes two-wheelers, three-wheelers and four-wheelers.
➥ This policy will prevent 6 lakh carbon emissions.
➥ The subsidy will be Rs 20,000 for two-wheelers, Rs 50,000 for three-wheelers and Rs 1.5 lakh for four-wheelers.
➥ A charging station will be set up to charge the vehicle.
➥ The government will also subsidize charging stations.
➥ For this, different hotels are considering charging options.
➥ Charging stations will be set up at 500 places.
➥ The government currently wants to start with 1.25 lakh two-wheelers, 75,000 rickshaws and 25,000 cars.
➥ The subsidy will be subsidized per kilowatt.
➥ Currently 250 charging stations have been sanctioned and 250 will be provided going forward.
➥ Battery swapping stations will be promoted.
➥ The state government has announced more generously than other states.
➥ Gujarat will be the first state to provide subsidy.
➥ Along with Maruti, three Japanese companies will also start production.