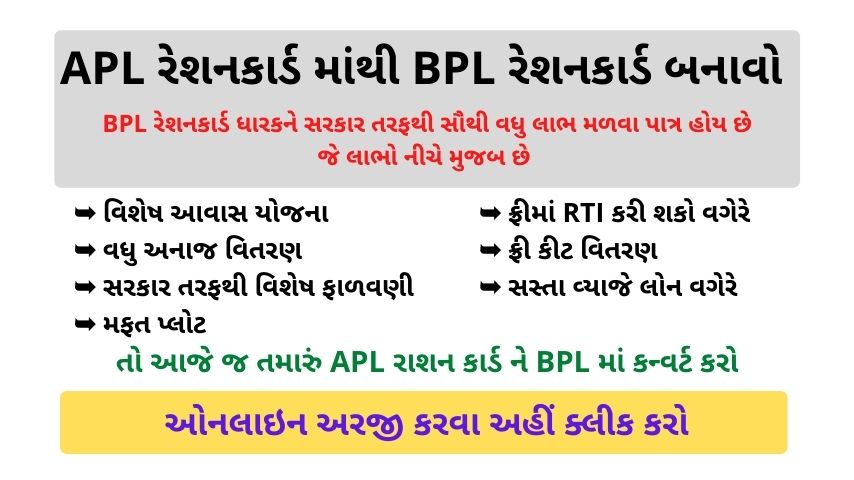 BPL Ration Card
For the citizens living their lives below the poverty line, the government issues BPL cards, on the basis of this ration card, provides help and support to the economically weaker citizens. Food items, ration etc. are provided by the government at reasonable prices. This facility is available to all the beneficiaries of any religion, caste or gender.

Those citizens who live below the poverty line and whose life is being spent in a lot of difficulties, and those families get this facility by the government. So that he can easily take care of himself and his family. To get the benefit of this assistance of the government, it is also necessary to make a ration card, for this the annual income should be less than Rs 27,000. Only then you can get the benefit of government facilities through this card.

APL Ration Card
This card is issued for those citizens who are poor, but their standard of living is slightly above the poverty line. Under the National Food Security, 15 kg food grains are provided to these card holders. This card is provided by the government to help the poor.

Any citizen can apply for this card. No matter what your monthly or yearly income is, no fixed limit has been fixed, through this card the government also provides assistance to the people living a little above the poverty line. These card holders get less facilities from the government than BPL card holders.

➥ More facilities are provided by the government to BPL ration card holders as compared to APL card holders.